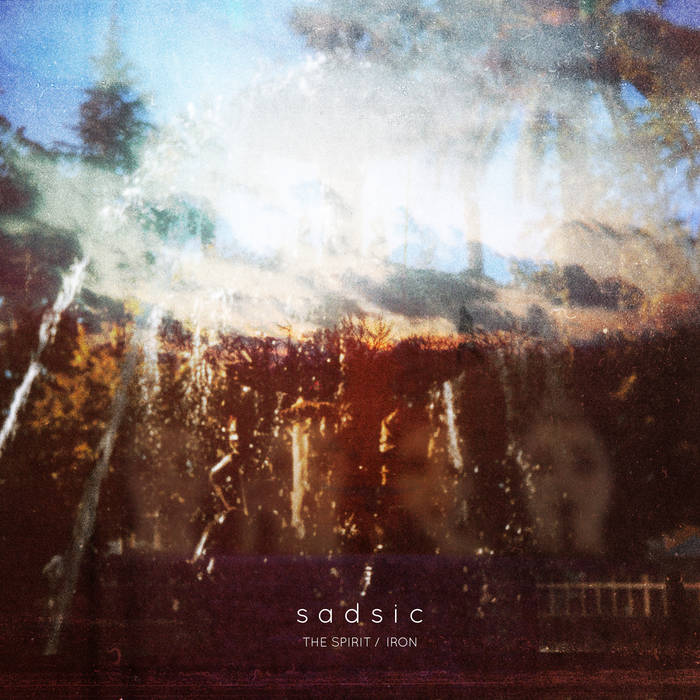 This release is also available to order from iTunes, Google Play and Amazon. You can also expect to see it appearing on all major platforms including Spotify, SoundCloud, Youtube and more in due course. You choose a preference (for pre-order) via the link below...

It is with pleasure we announce a new single from New Jersey based artist Sadsic AKA Ben Fraden. This new single is coming out as a digital release in collaboration with Collective Resonance. Following up last years "Bodyload", "The Spirit" is accompanied by a B-Side entitled "Iron".

The title-track is an uptempo, ambient and atmospheric one. It consists of harmonic drones and crisp percussive patterns, all accompanied by an interesting manipulation of vocals being progressively layered throughout. The track also features vintage distortions of subtle tape hiss, warm saturation and detailed reverb. A truly beautiful acoustic piece.

“Iron” (the B-Side) consists of complex electronic sequencing and sampling. A song that Ben produced 10 years ago, was used as a foundation for this track. He sampled a segment of it and progressively incorporated different layers to make it into something new. It features a similar style of vocals from the previous track, layered with reverb, creating a rather retro and saturated aesthetic. Elements like these, make these two full-length tracks merge together superbly.

Both tracks see Sadsic experiment with recording his own vocals for the first time. He also used samples of his girlfriend's singing on "The Spirit", fusing them with recordings of his own voice. He also experiments with sampling some short wave radio signals.

Bandcamp Daily  your guide to the world of Bandcamp